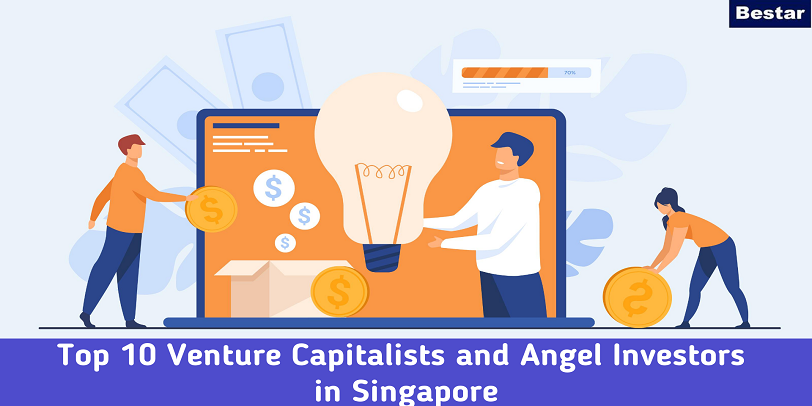 Over the last decade, Singapore has moved up the global ladder to become one of South East Asia’s hotbeds for new business incorporations. The country has been crowned as a tech mecca and startup paradise, even outshining global tech and startup hub Silicon Valley.

Some of the biggest reasons why the country attracts entrepreneurs from all corners of the world thanks to its tax incentives, government subsidies, innovative policies, and ease of doing business. In fact, for more than 10 years, Singapore has been ranking in the top 3 spots among 190 countries in a survey by the World Bank for its business-friendly environment. Besides these factors, incorporating a new business or startup in Singapore hugely benefits from its thriving tech community, an expanding pool of individuals with investable wealth and a boom in government and private sources of funding.

According to Enterprise Singapore, there are more than 150 Venture Capital firms present nationwide and the number of angel investors is on steady rise, while the rate of venture funding has increased by more than 10 times over the past six years to S$14.3 billion in 2018.

The focus of this blog post is to shine the spotlight on some of the best and most active venture capital firms and angel investors in Singapore to look for fundraising if you’re wanting to start a new business or startup in the country. But before we dive in, let’s address one of the most common questions that often arises on the subject of venture funding.

Venture Capital Firms vs. Angel Investors in Singapore: What is the Difference?

Some of the key differences between the two are —

Now that the differences between VCs and Angel investors are out of the way, let’s look at which are the best ones in Singapore.

So those were some of the leading Venture Capitalists firms and Angel Investors for entrepreneurs in Singapore who are looking to raise funds for their ventures.

If you want to grab the opportunities that Singapore’s bustling business scene offers, we can help you get started and set up through our company incorporation services.

Company incorporation in Singapore – Five documents and certificates that you should purchase
January 17, 2022

A guide to company incorporation and registration in Singapore
August 23, 2021

Top Benefits of Being a Private Limited Company Singapore
March 22, 2021

Incorporation of a company, Singapore – A step-by-step guide
February 23, 2021